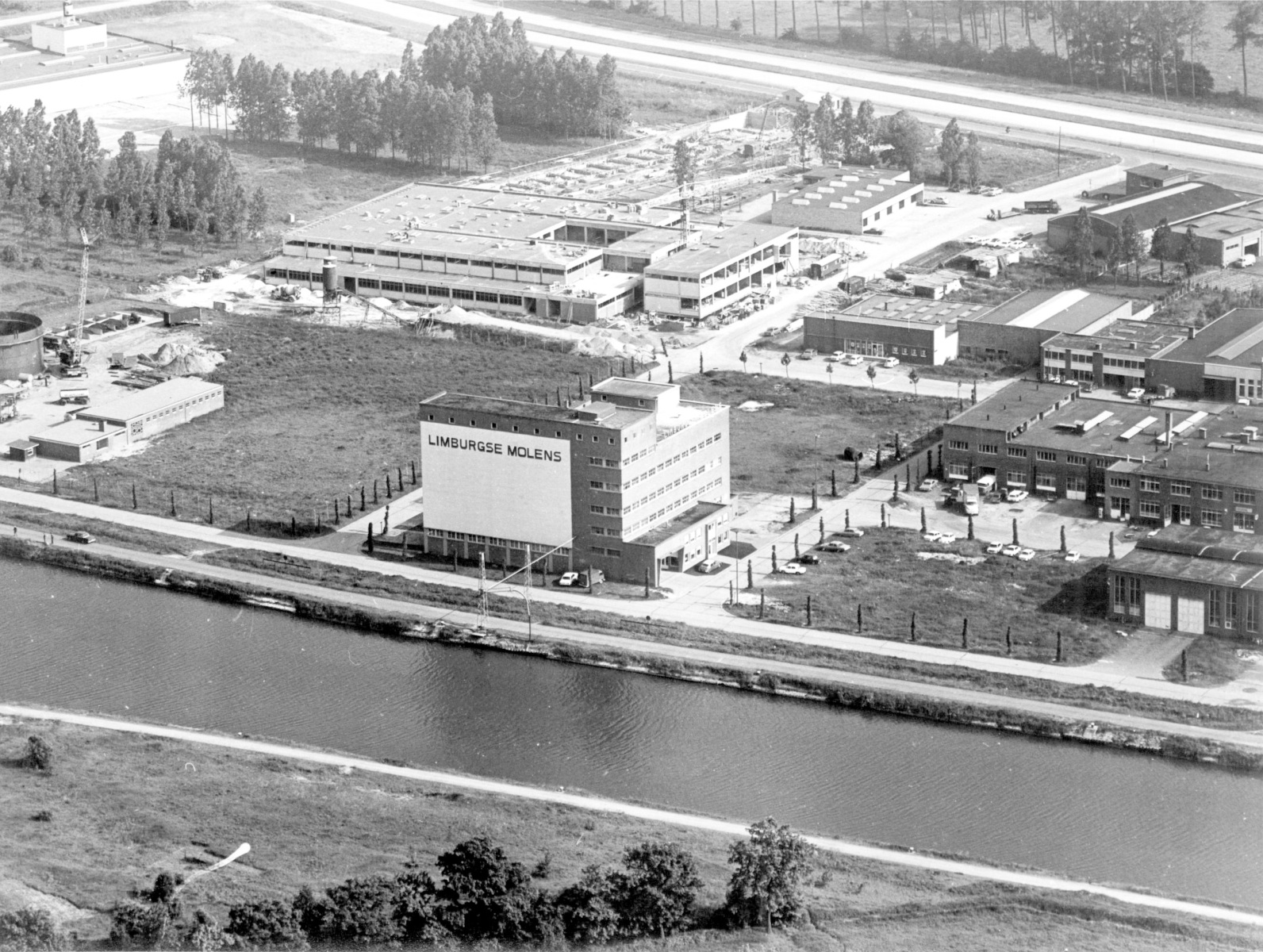 We shape our own mission, in the design and construction of our offices in the Hasselt canal zone, which was completed in 2008. We show our alternative work process, which is at odds with the urge of parcelling. Having chosen a project in an unusual and unexpected context, it became clear how this can be achieved in a small town such as Hasselt, where the ‘urban sprawl’ is also present. The highly parcelled industrial zone, in which this project is situated, is an area in transition. Under the pressure of urban development, this area is merging with the city and is slowly becoming a city district. a2o joins this process of transformation and recuperation and wants to work at the limits of what is possible. We call this district the ‘Quartier Canal’. The merge with the city is not achieved by creating a tabula rasa. The hybrid character of the city district is checked and developed. The mixture of functions is clear by the combination of industrial buildings, offices, laboratories, educational establishments, and cultural developments, such as the arts centre, a former mill, which now houses a2o. As can be seen from the way in which this building was renovated, connectivity is the permanent application of our investigative architecture practice. The challenge for Quartier Canal is setting up a project in which various links are made – socially as well as culturally and spatially. In doing so, Quartier Canal steps into the tradition of projects such as the Buda island in Kortrijk and the Wiels site in Brussels. The area is located on a spatial axis, which links the Begijnhof, the Z33 provincial museum for contemporary art, the provincial library, the art and architecture departments of the local University College with the canal zone – or Quartier Canal. It is the far end of the cultural axis that traverses the city. This axis can be developed by taking on a number of ‘missing links’, such as reappraising the public domain between its two extremities, improving cycling and pedestrian routes, making it easier to cross the outer ring road, adapting the public transport infrastructure (including exist - ing bus stops), supporting the connections using appropriate signs and lighting; in short, upgrading the canal zone as a public domain. There is still work to be done, but the foundations have been laid. In the meantime, the Quartier Canal has become a busy spot. The relative functional emptiness of this canal zone allowed such a development. At an earlier stage, the Muziek-O-Droom (MOD, a platform for music, performances, and education) established itself in an adjacent building, surrounded by numerous deserted industrial premises. This music centre has since then been extended with the PHL University College’s Pop and Rock Academy. At a stone’s throw, a little further down along the quay, the creative enterprise zone ‘Kaai 16’ is developing. 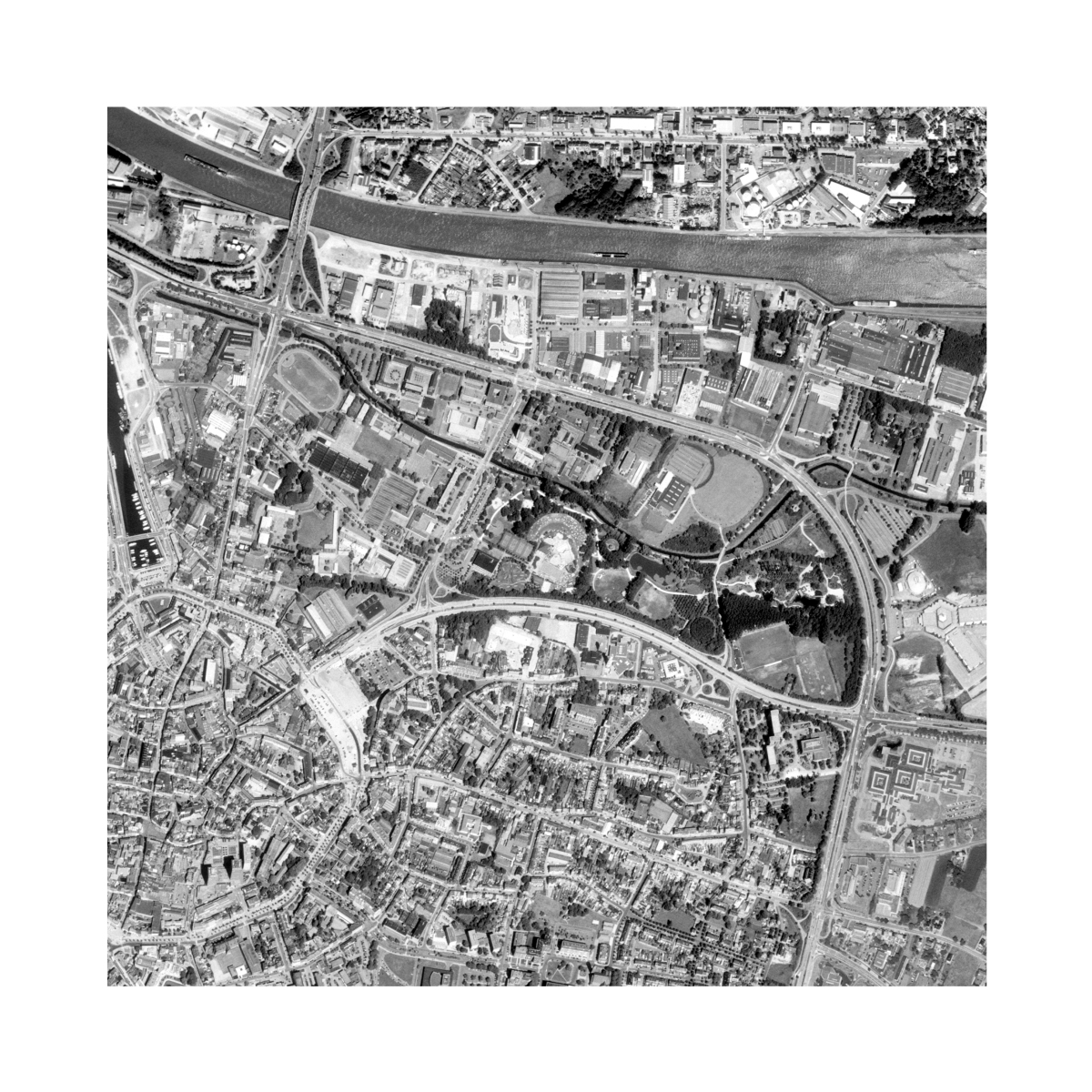 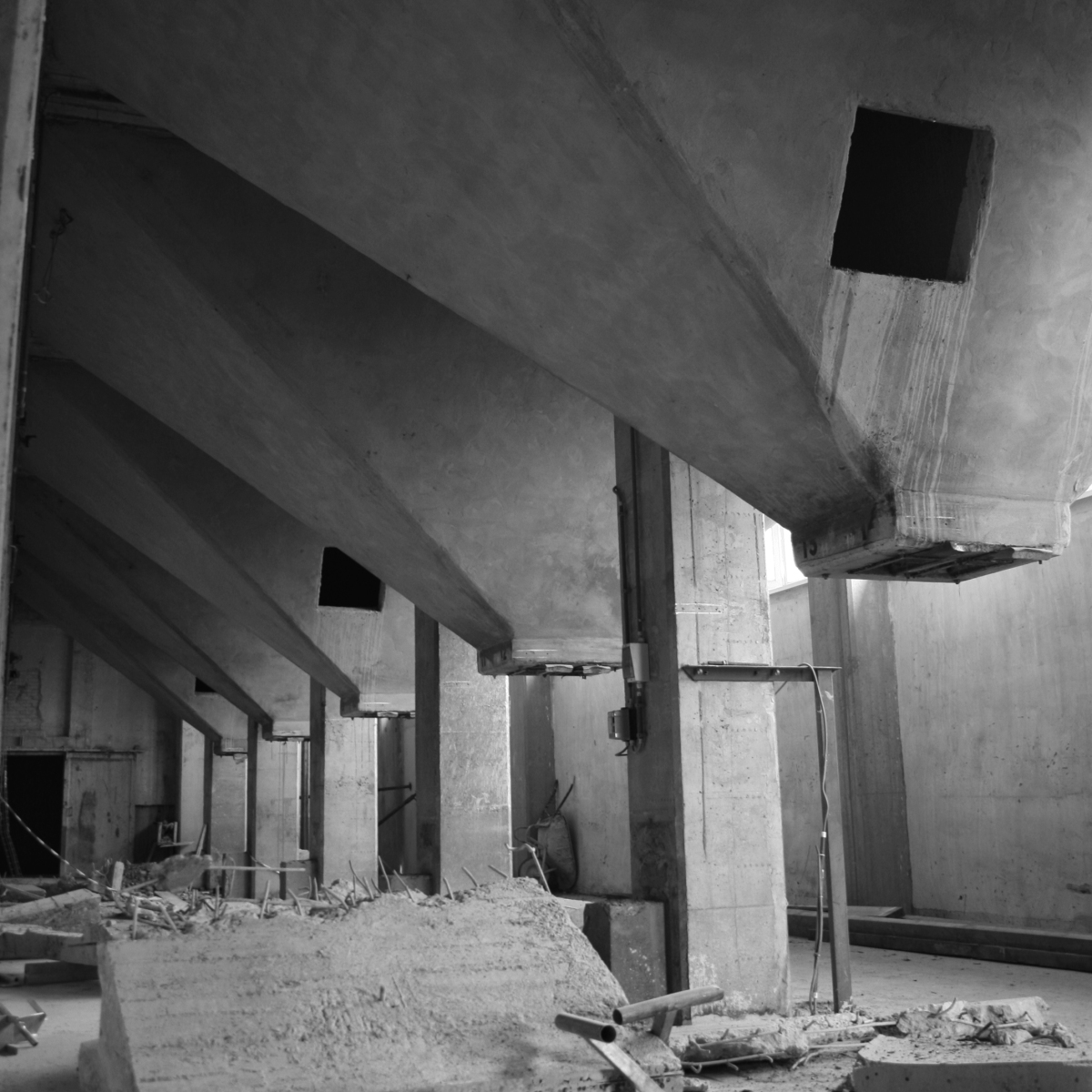 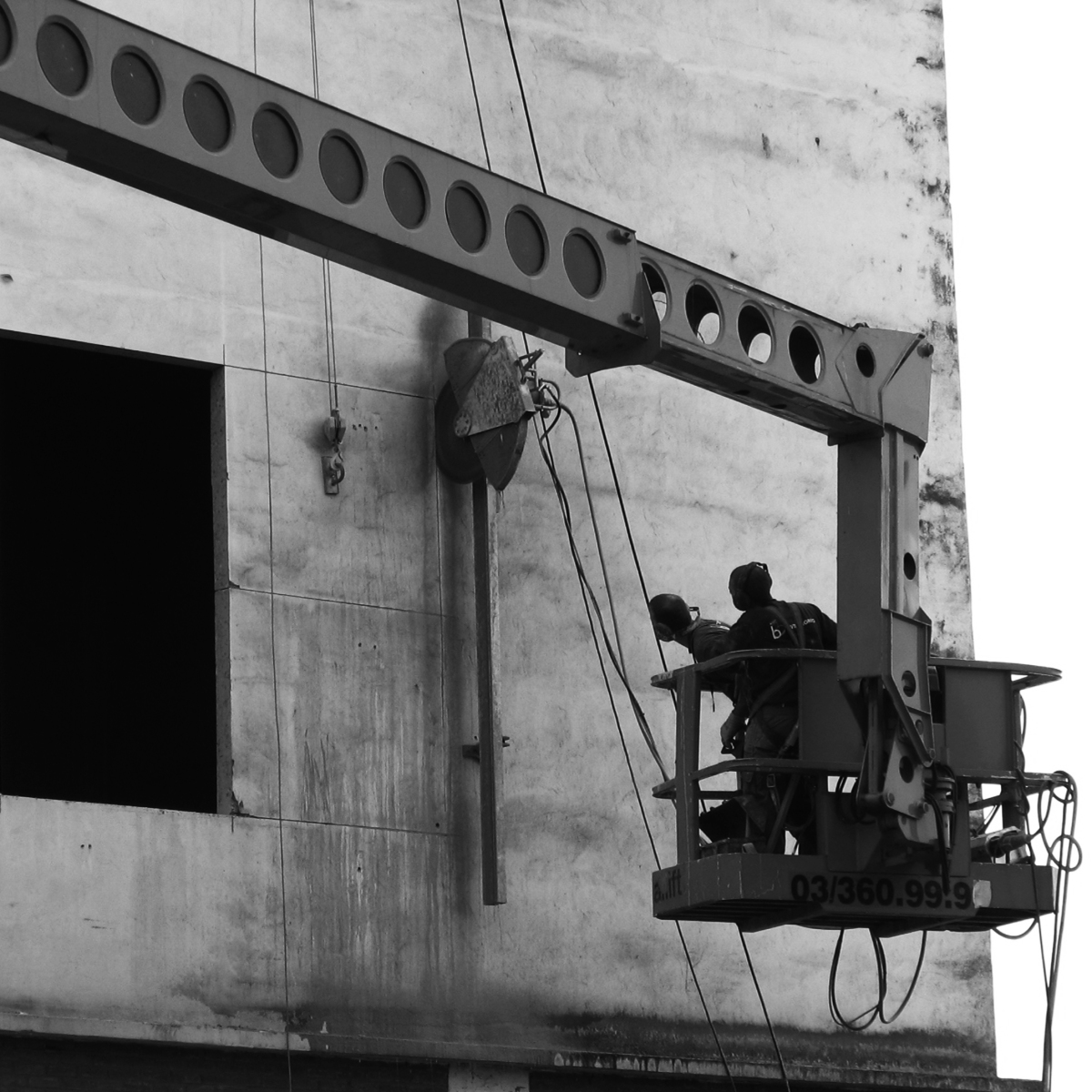 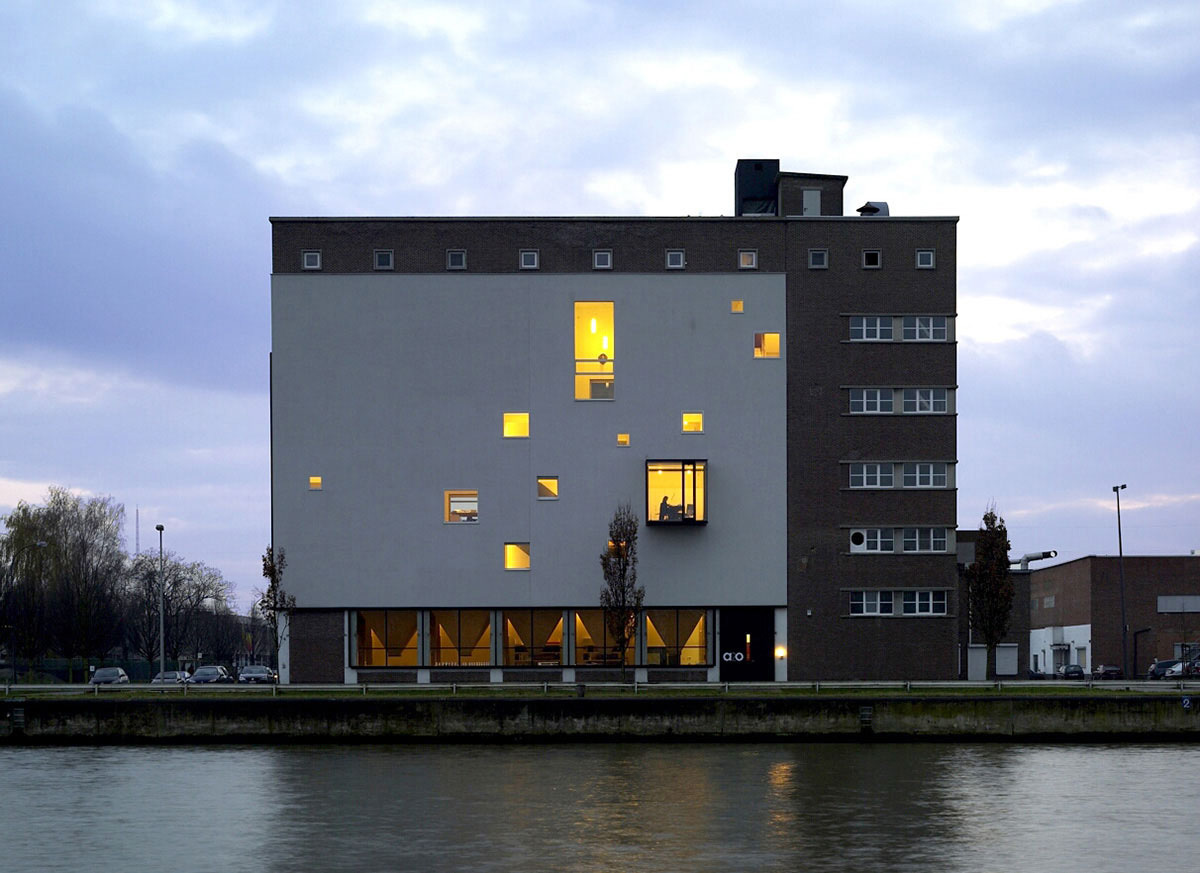 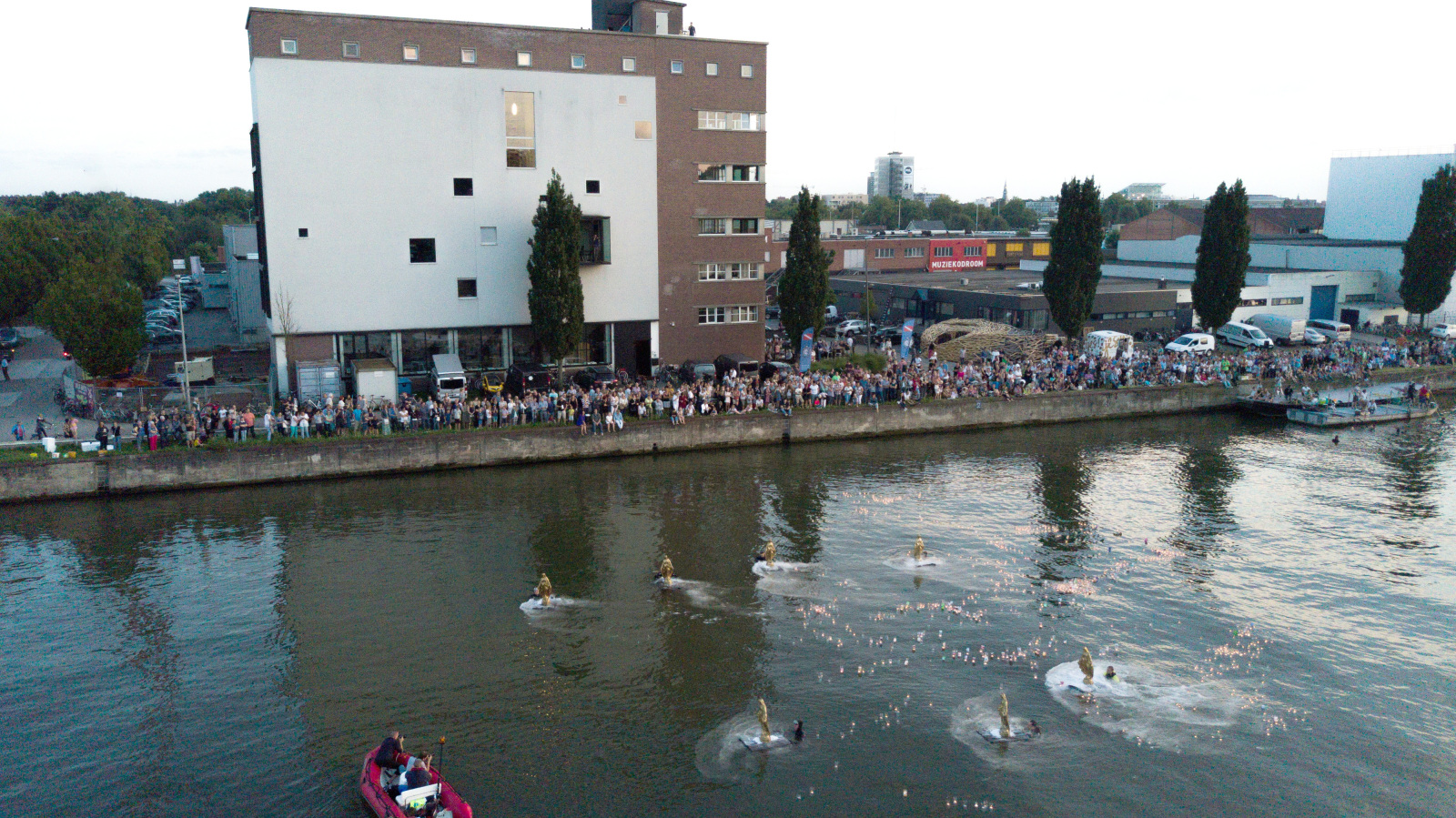 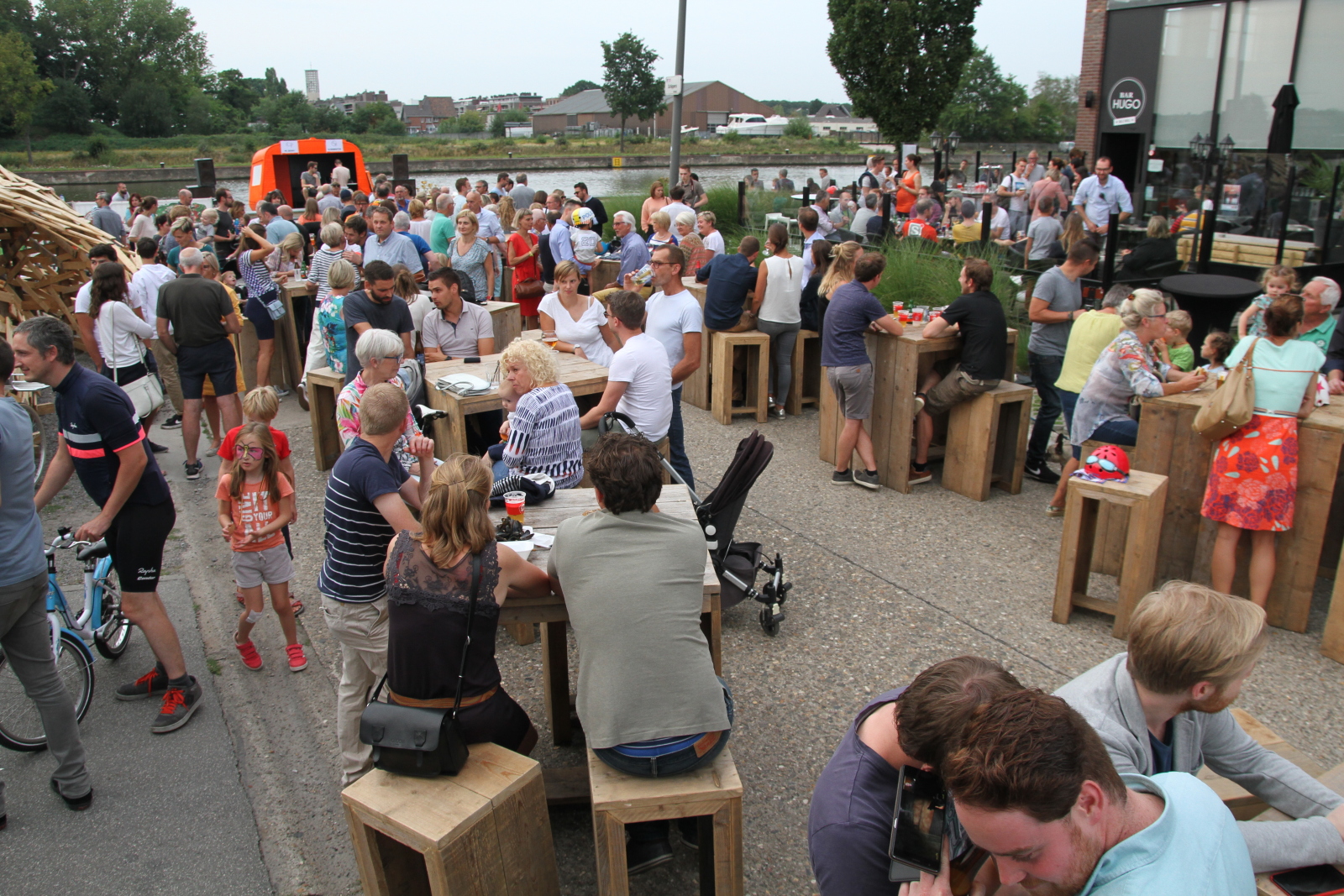 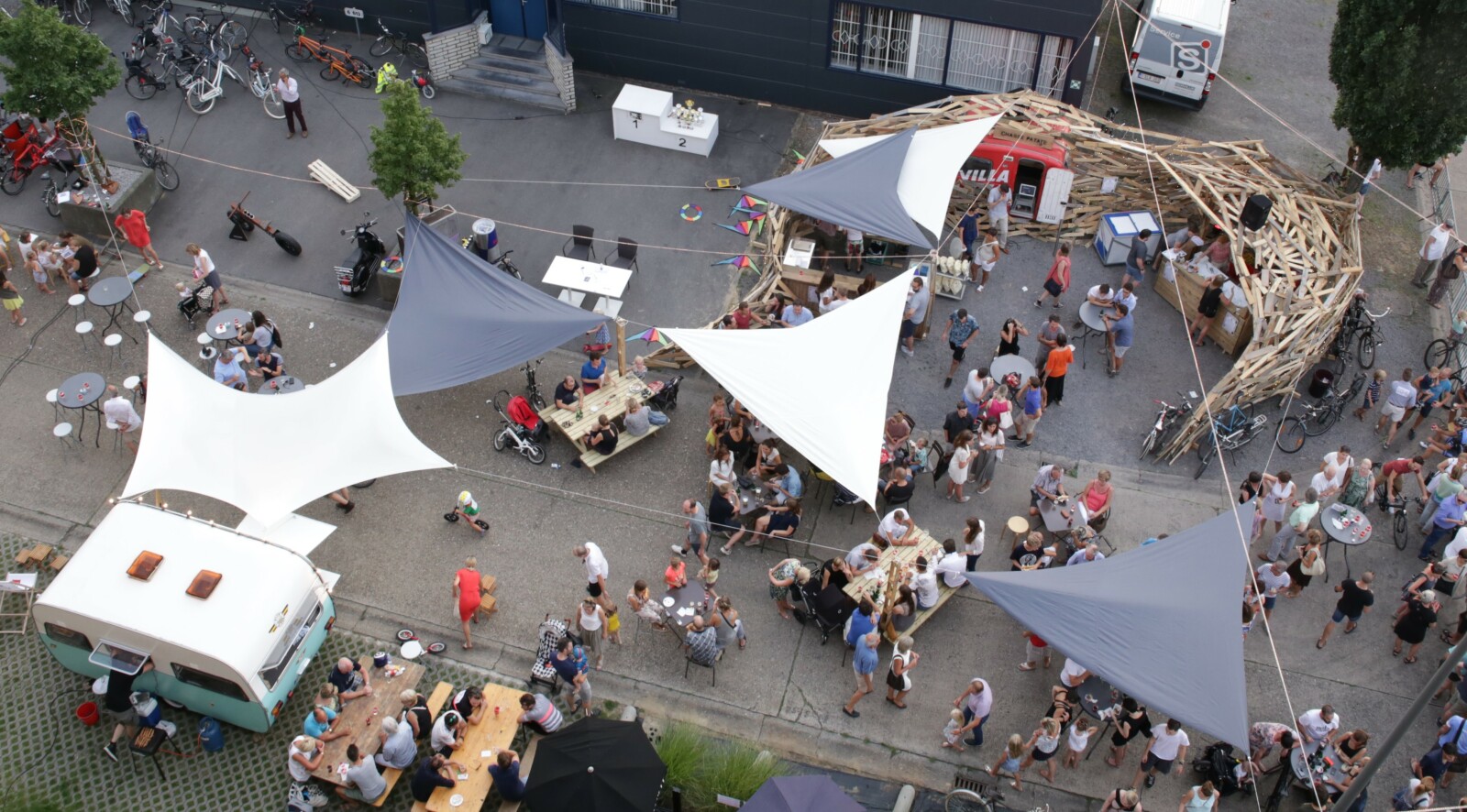 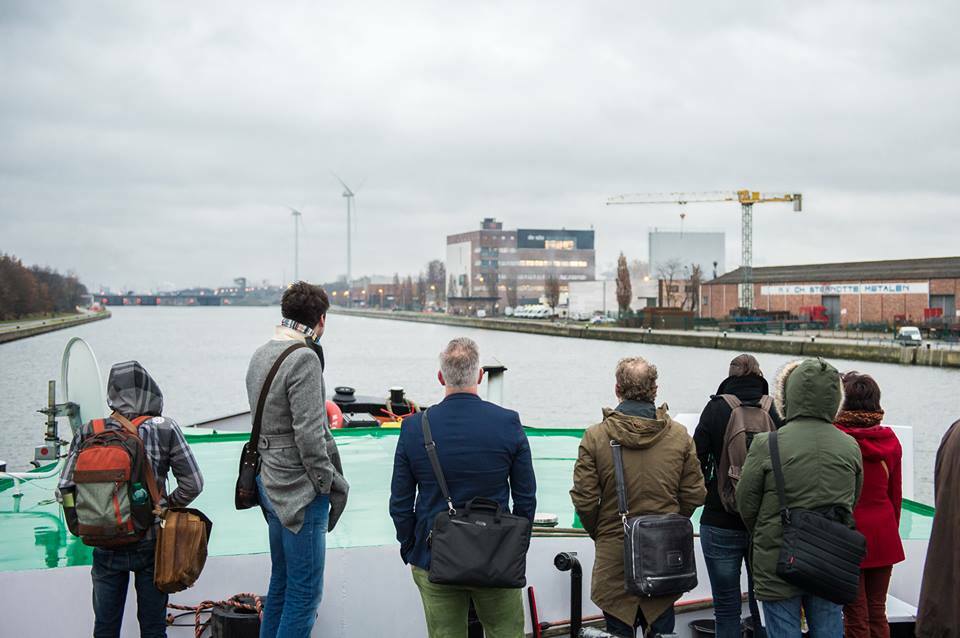 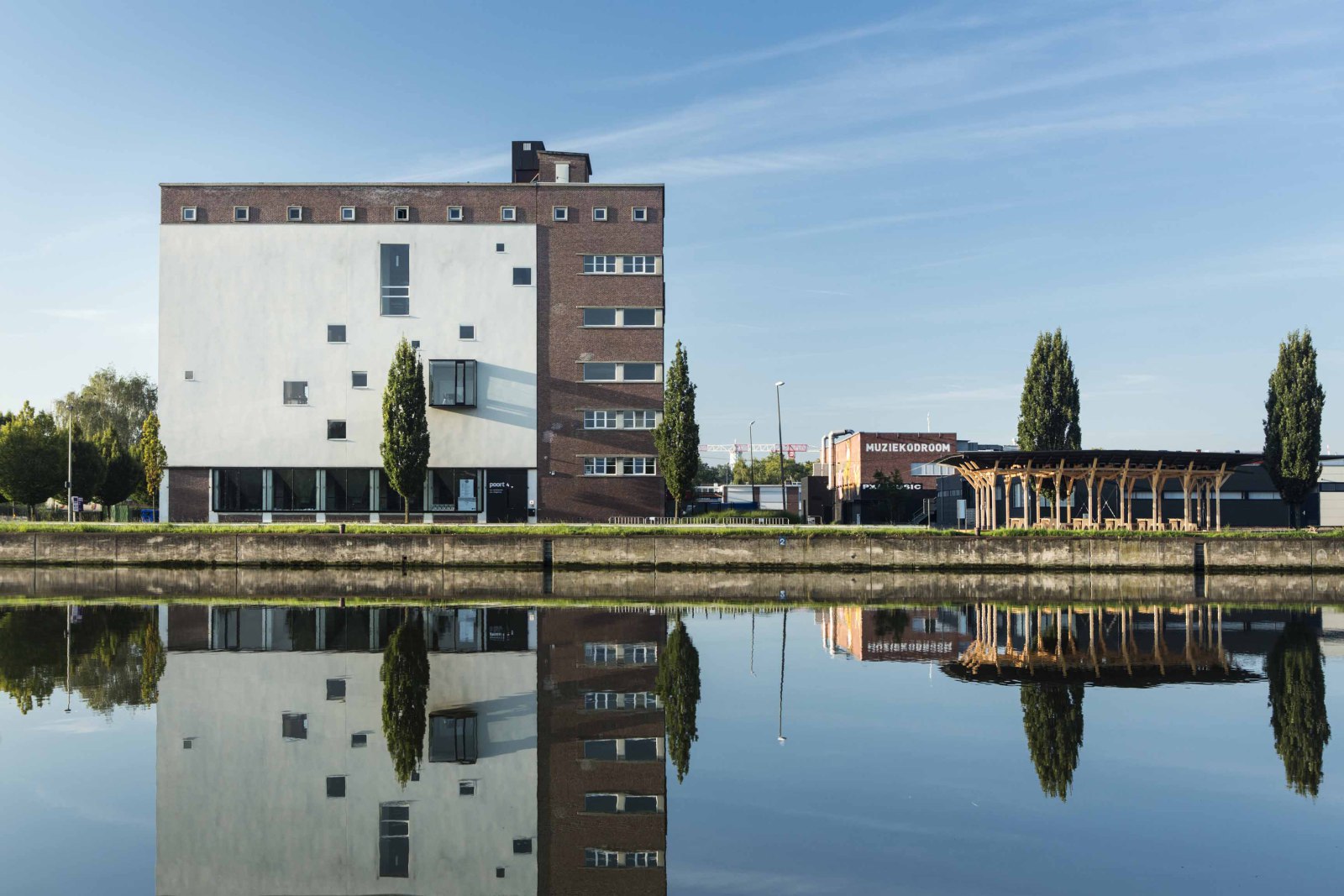 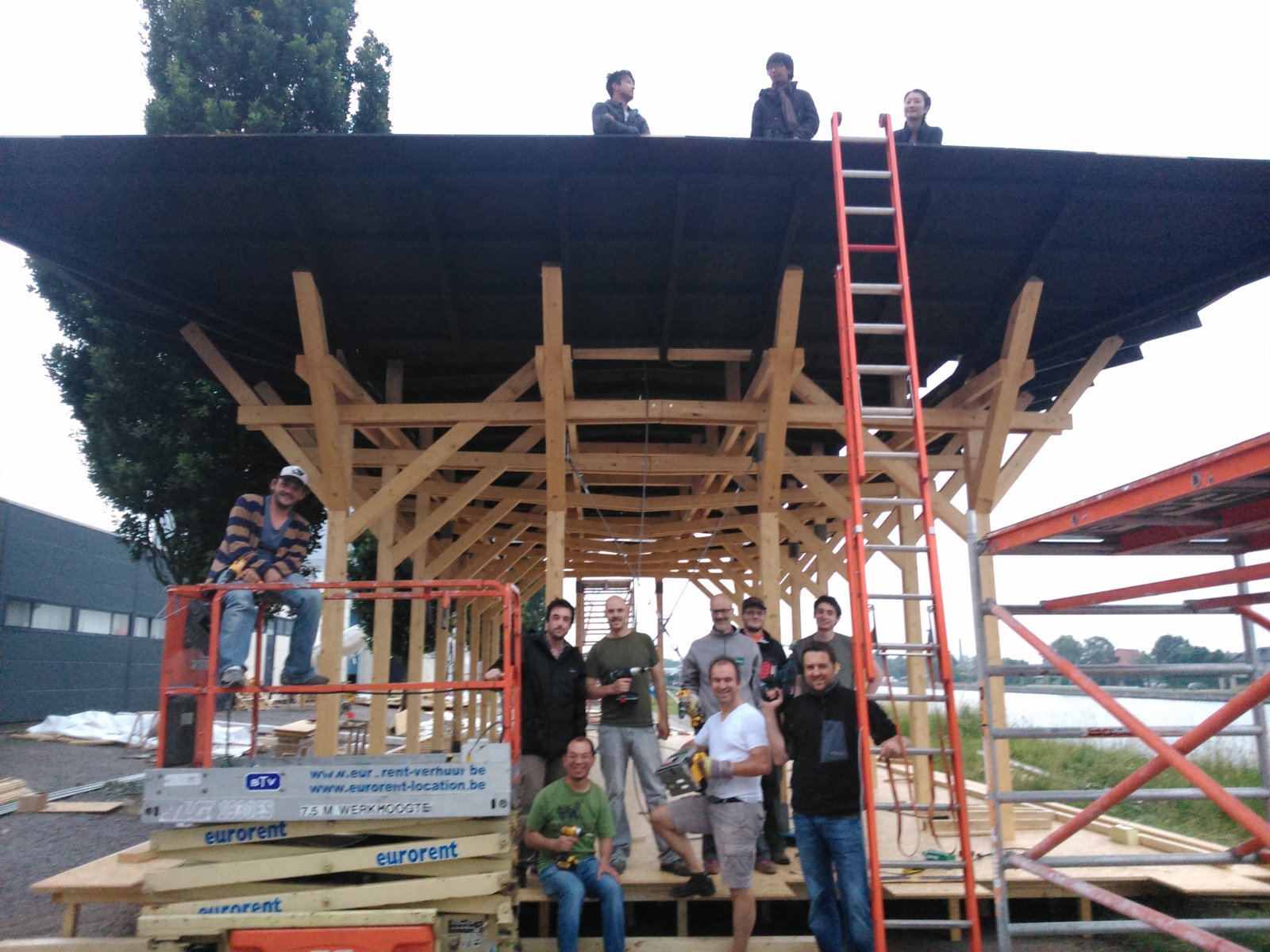 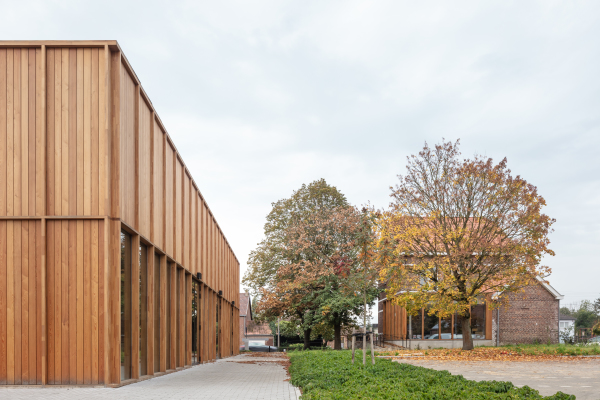 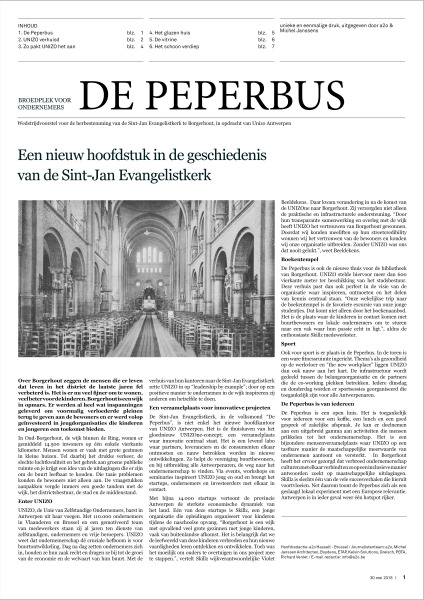 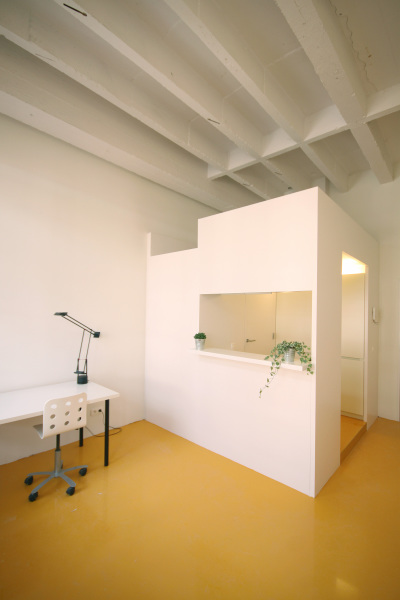